On June 23, 2020, a briefing “New opportunities for education in communities” dedicated to the launch of the Swiss-Ukrainian Project DECIDE was held in Ivano-Frankivsk Oblast.

In Ivano-Frankivsk Oblast, the project will work to develop effective management in the region as a whole and in partner communities. The project will be implemented directly in 4 amalgamated territorial community of Ivano-Frankivsk Oblast. It is planned to involve rural/village and urban communities. The main criterion for selecting communities will be their desire and readiness to radically change the education of community, to involve citizens in active participation in its development.

Natalia Protasova, DECIDE Project Director, Head of NGO DOCCU, noted that the project aims to create at the regional level the opportunities for democratic development of education  and to promote equal access to quality education of all participants of educational process. 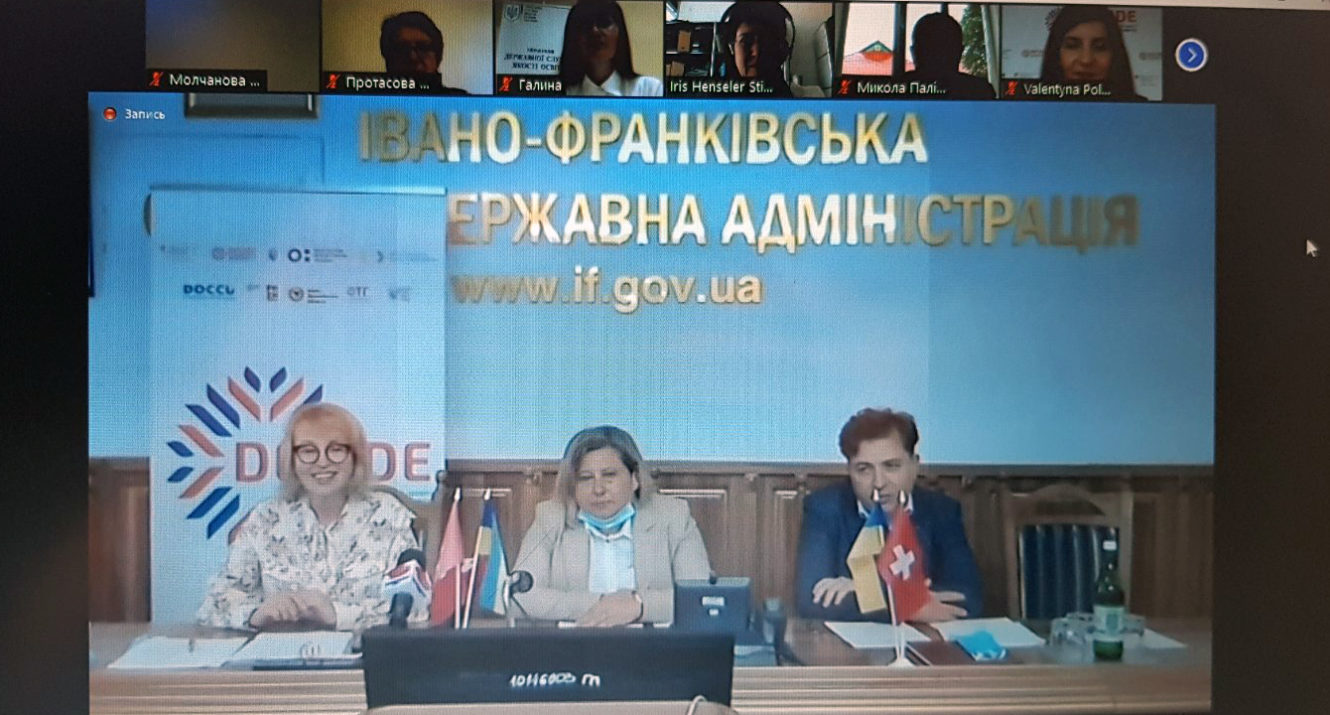