On July 16, 2020, Ivano-Frankivsk hosted the advisory session “Division of powers of public authorities in the field of education” organized by the Swiss-Ukrainian Project DECIDE in cooperation with Ivano-Frankivsk Regional State Administration.

The event was dedicated to the discussion of division of powers of public authorities in the field of education. Similar sessions are currently taking place in all pilot regions of DECIDE project. During the advisory session, the important aspects of participation of regions and communities in the formation of legislation on local self-government were considered. The relevant issues of planning the educational network of oblast, establishing cooperation between public authorities and local self-governments on the development of system of education quality in communities were raised. 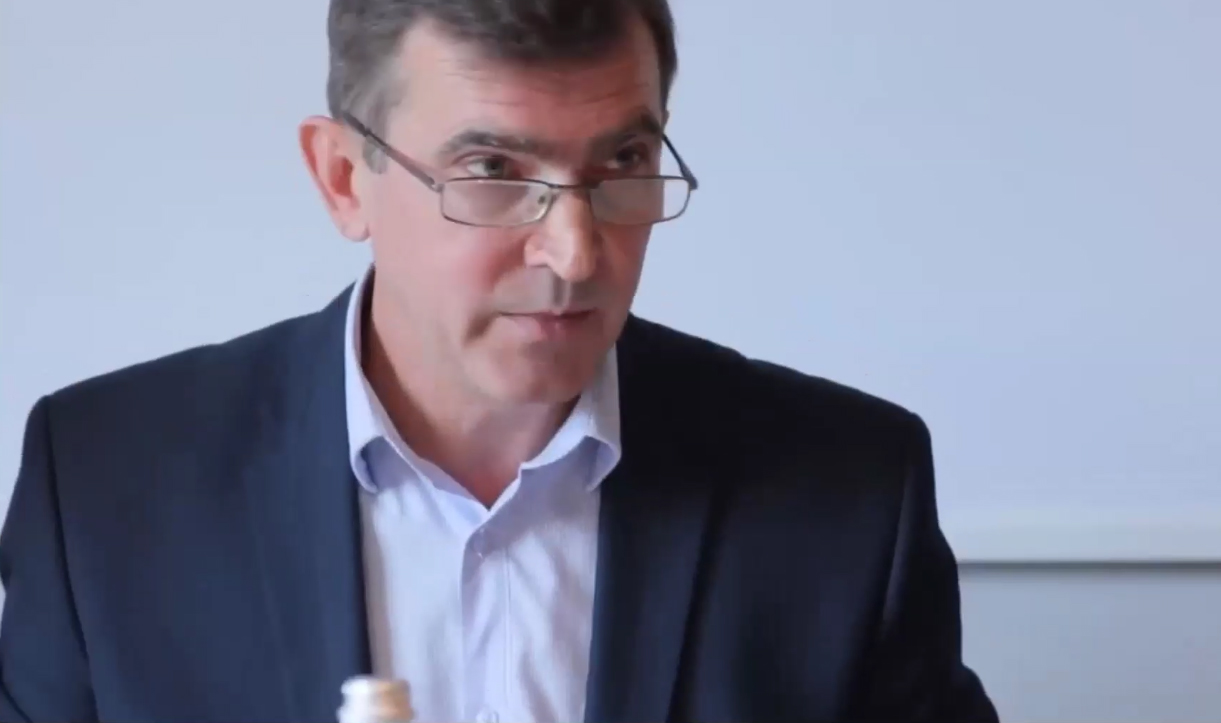 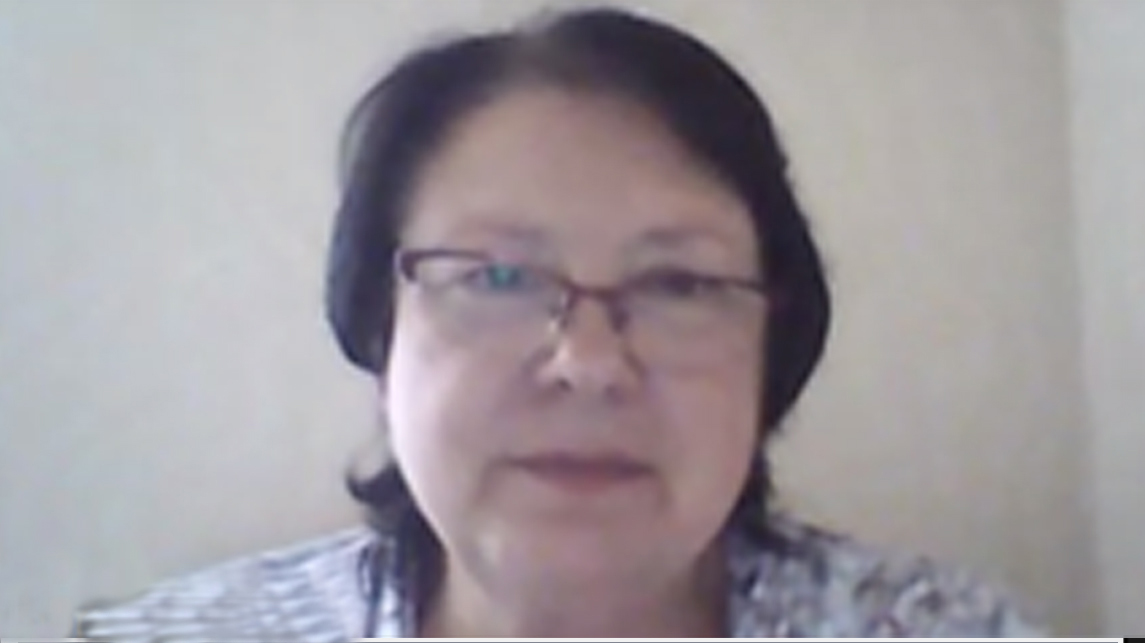 Natalia Protasova, DECIDE Project Director, noted the important role of community education managers in making the national education policy. According to her, this will significantly increase the effectiveness of two important reforms – education and decentralization.

“Our goal is to communicate the vision of teachers on the urgent problems of the school in communities. That is why the dialogue between lawmakers and teachers is of high priority”, said Valentyna Poltorak, DECIDE Project Manager.

Roman Zubiak, Director of Ivano-Frankivsk Regional Institute of Postgraduate Pedagogical Education, said: “The teachers of the region are happy to join the policy-making process in the field of local self-government. They are ready to do their best to promote the best practices of education management”. 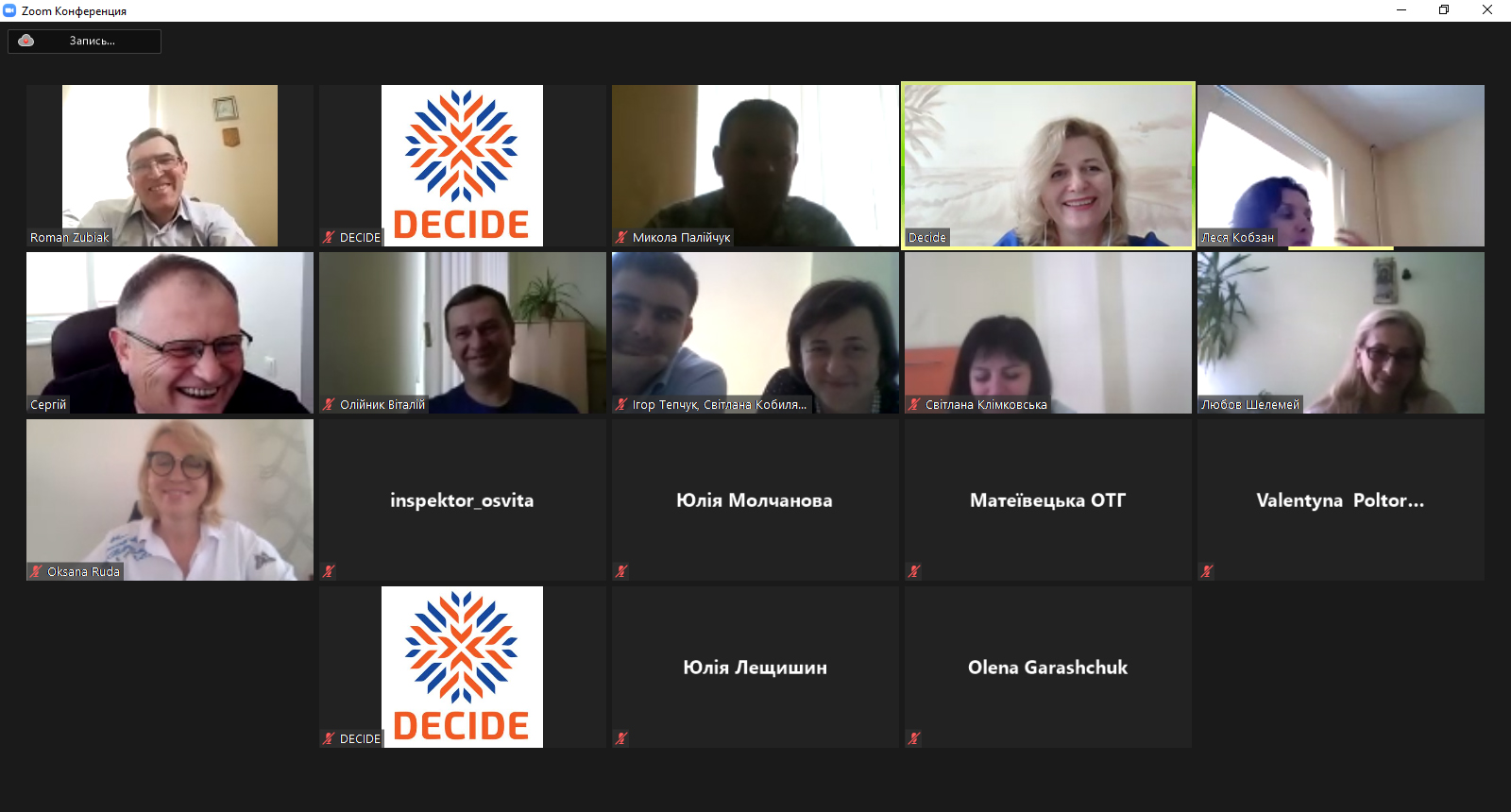